Day number four has finished for this independent feature film being shot in New Zealand. Shiloh Fernandez wrote this feature while he was living in Auckland, New Zealand.  Actually, he was co-writing it over the internet with the director, Mardana, who was living at home in Los Angeles. 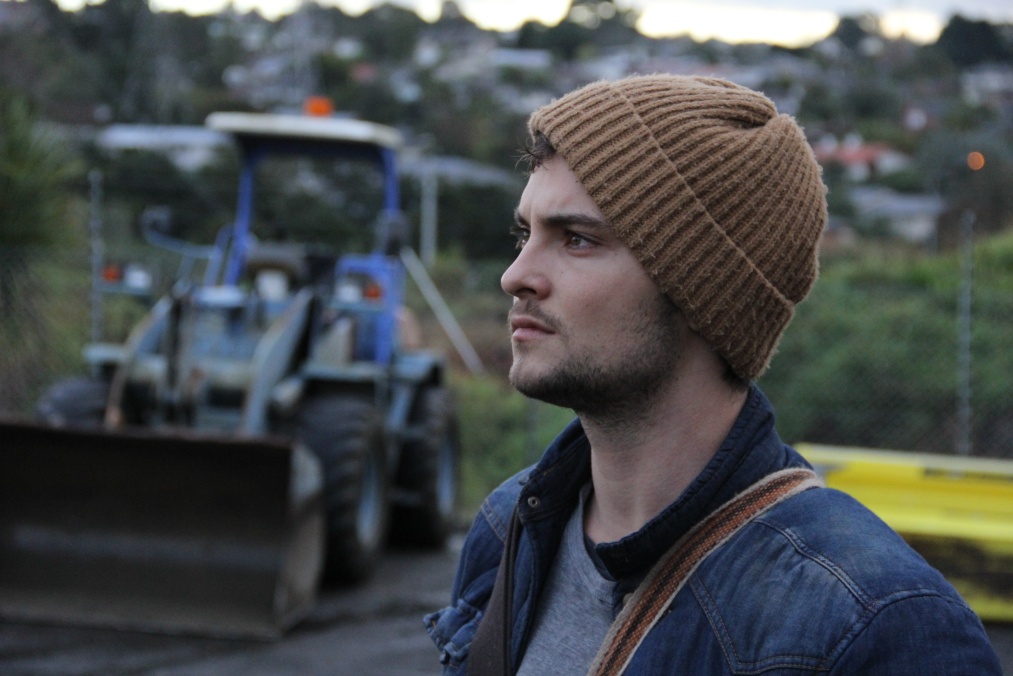 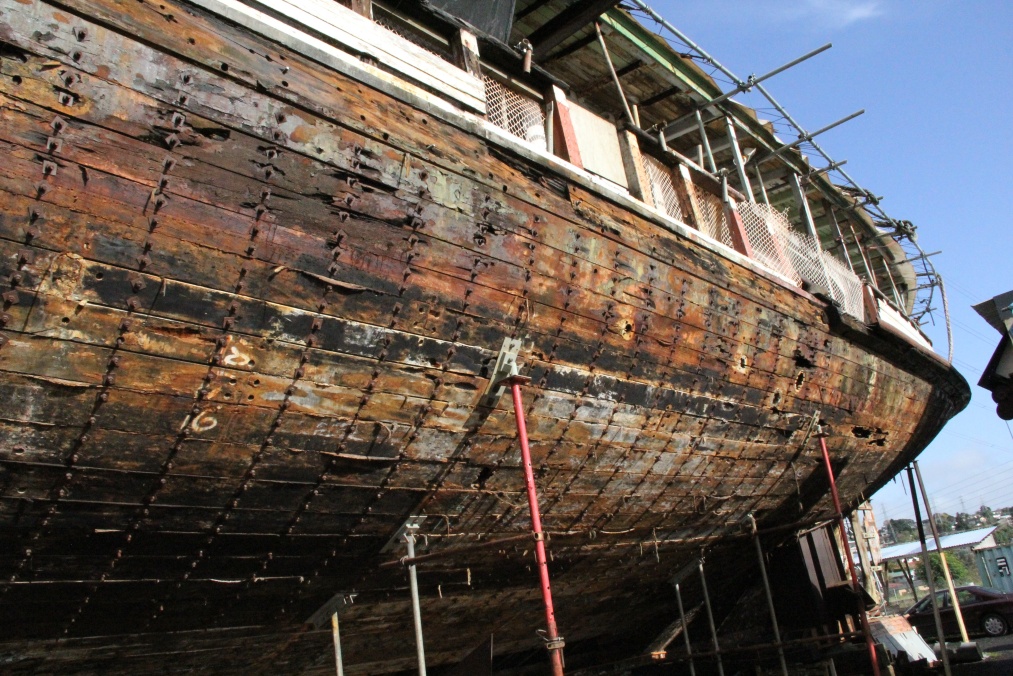 Shiloh was driving on the freeway and he saw the SS Toroa, an 87 year-old, harbor ferry-boat, high on dry-land.  She was aground in nautical terms, but driven there on a massive truck for restoration.  Even though she was a crippled, rickety wooden-boat, she was strikingly beautiful and perfect for his film. Shiloh passionately explains the raw history of this old, Auckland harbor ferry-boat and how she was once a sunken ship on the bottom of the sea. 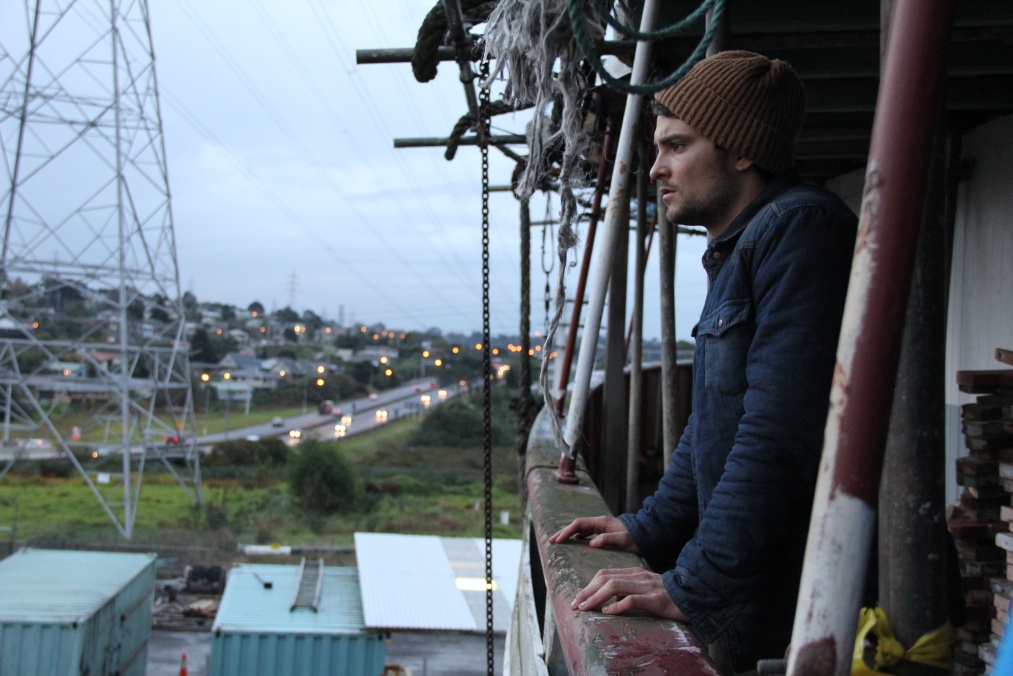 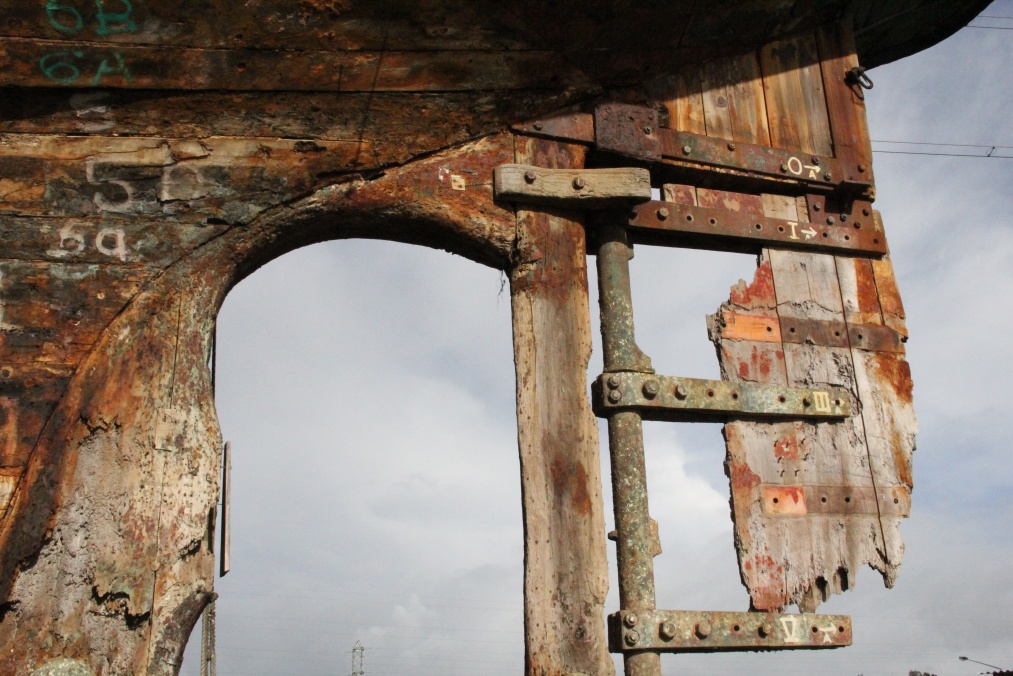 The SS Toroa has a rich history, transporting an untold number of passengers in her generations of work in Auckland.  On April 20th, 1925, the SS Toroa was proudly launched.  In her first trial run, the Master was in presence with a number of other Captains and it was there that the SS Tora was declared to possess the largest tonnage of any ferry steamers built in Auckland. 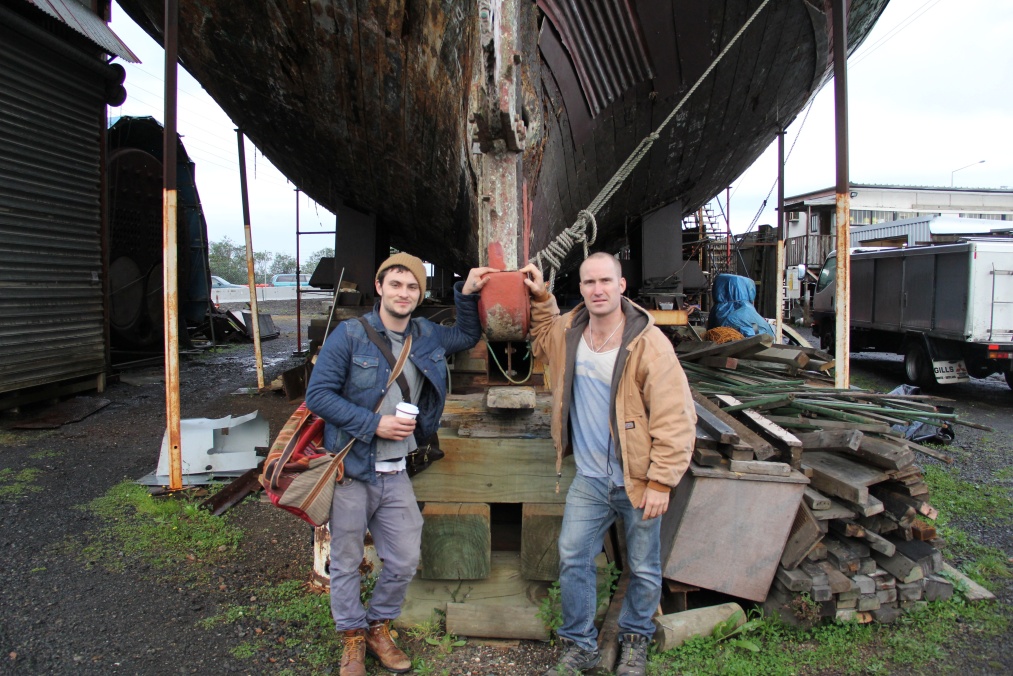 The SS Toroa is the last of 8 Albatross class ferries built between 1904 & 1925 to work between Auckland City and the North Shore on Auckland’s Waitemata Harbour.  She spent her life working the Devenport run in tandem with the SS Makora conveying people (20,000 a day at peak) across the water. 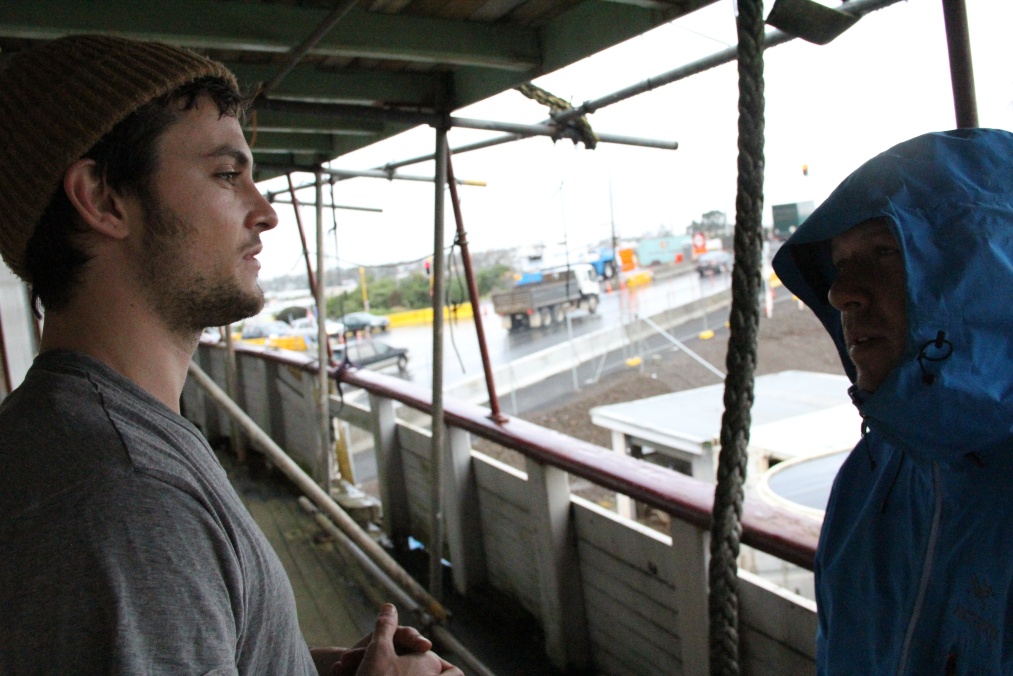 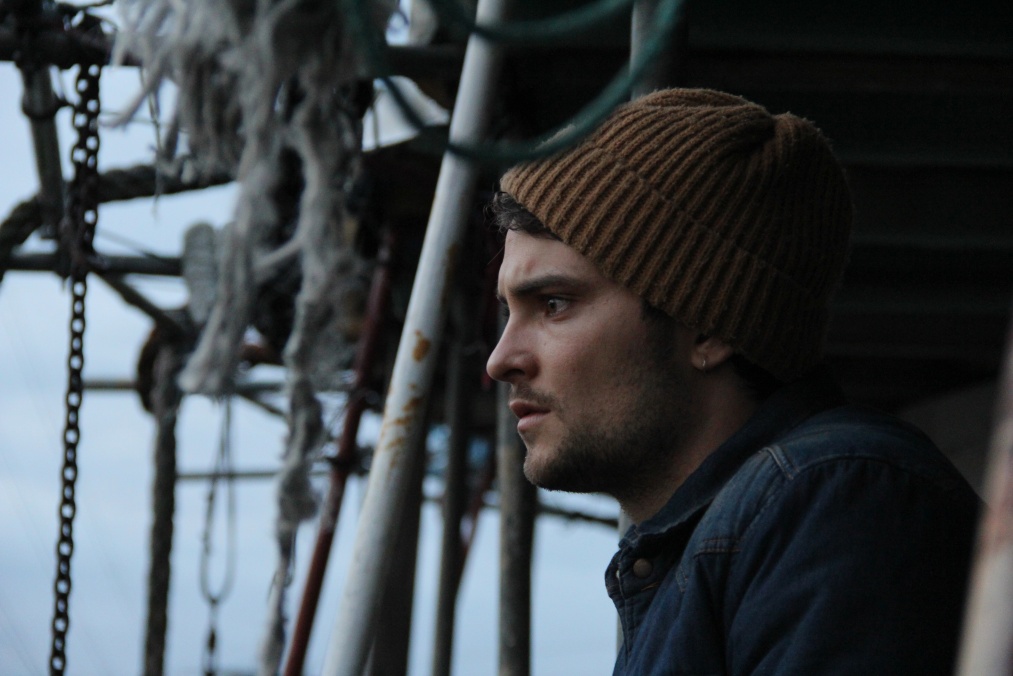 And now it is thrilling to experience the SS Toroa as a shooting location for an independent feature film with passionate artists.  Shiloh, Mardana, and the director of photography, Jake Bryant, rave about the beauty of this special shooting location.  You can’t throw enough money at a big-budget movie studio to make a location feel rustic and authentic like this old, beaten-up ferry-boat. 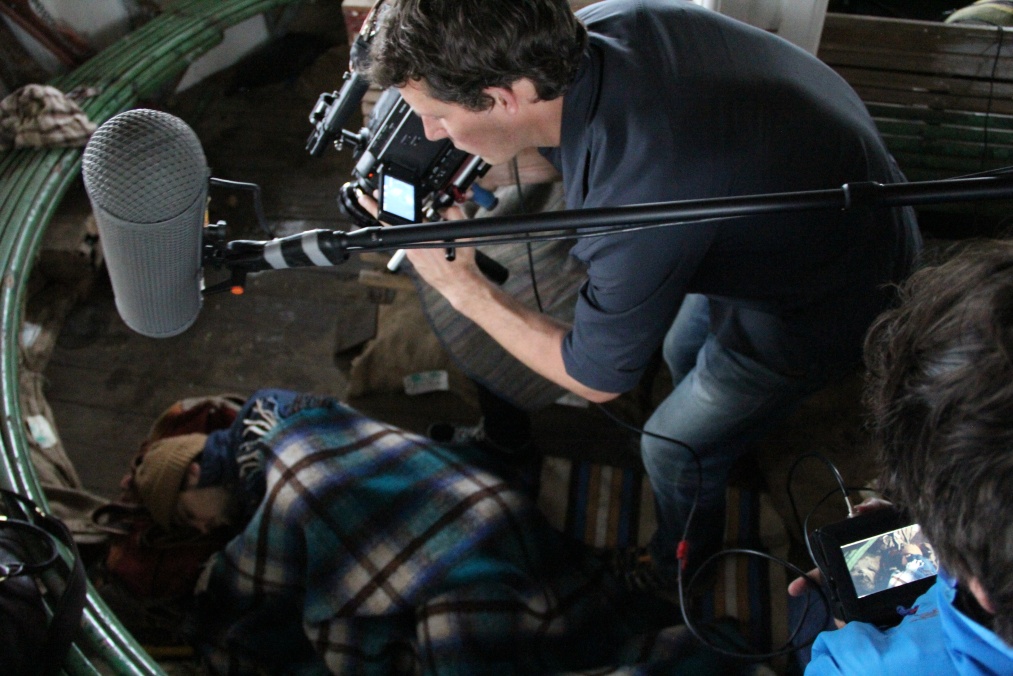 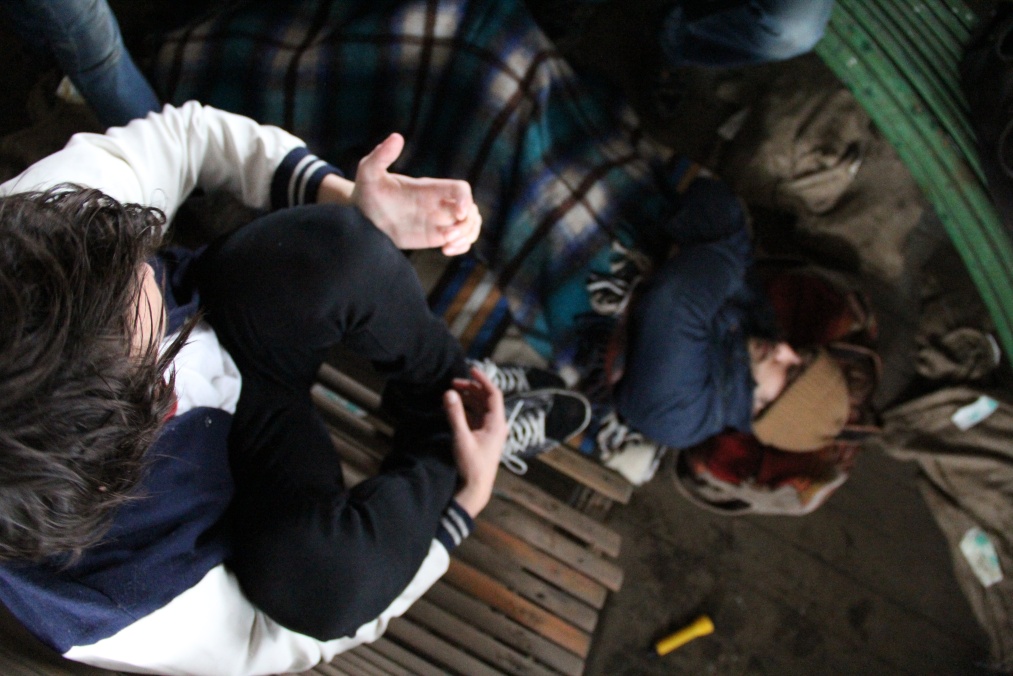 While the filming was underway, the restoration crew was on different parts of the vessel working.  Their heavy tools were laid out and old junk was everywhere as she has been undergoing a massive overhaul for over ten years now.  It looks like she has many more to go before she is back in the water. 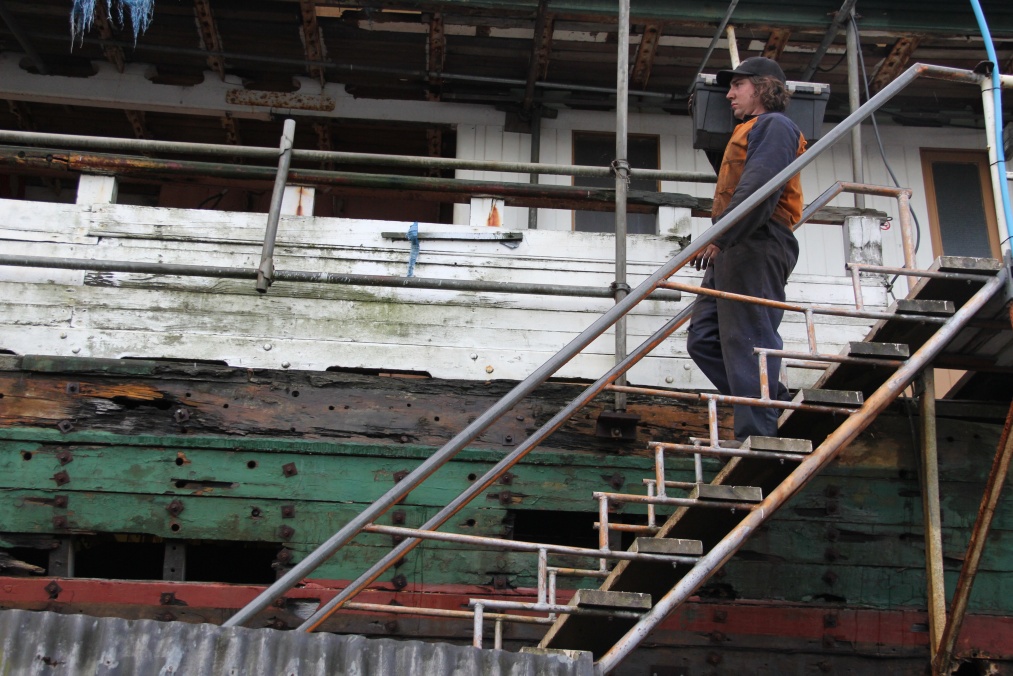 In her rich history, the SS Toroa has had many collisions with boats and wharfs.  She has been overhauled numerous times.  Her poor sister ships have been de-commissioned, broken up, and buried in the St Mary’s bay reclamation.  On June 1st, 1998 the SS Tora sank alongside Birkenhead Wharf during a severe storm with high winds from the south west.  She was a sunken vessel that entire month until she was successfully raised on the second attempt. 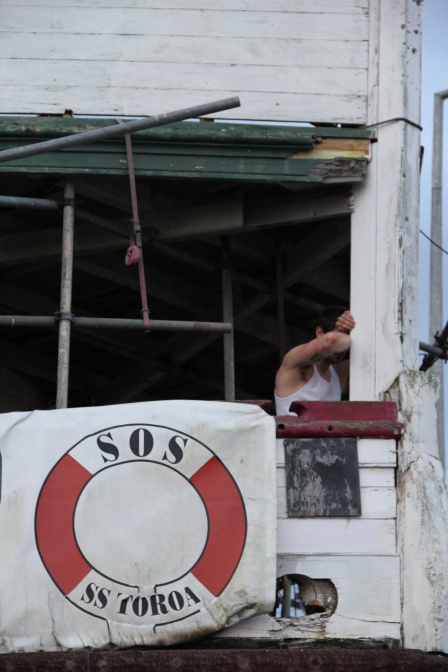 One of the restoration workers laughed with me today as he explained how almost every part of this entire vessel would be re-furbished or re-fabricated and made brand new.  Thankfully this old boat is getting a lot of love from someone in the local community.  However, there are worries of lost financing for her restoration, so the future of the SS Toroa is still unknown. 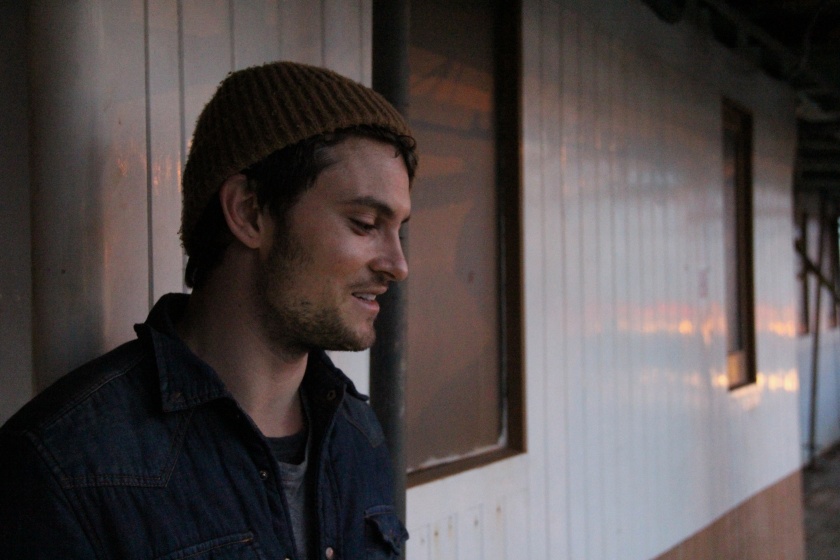 After leaving the movie set today, Shiloh laughed and explained how he wished his entire movie could be shot on a location this cool.  I guess you can say this old, derelict shipwreck made a good friend that just happened to pass her by on the freeway.  Now he wants to show everyone how beautiful she really is. 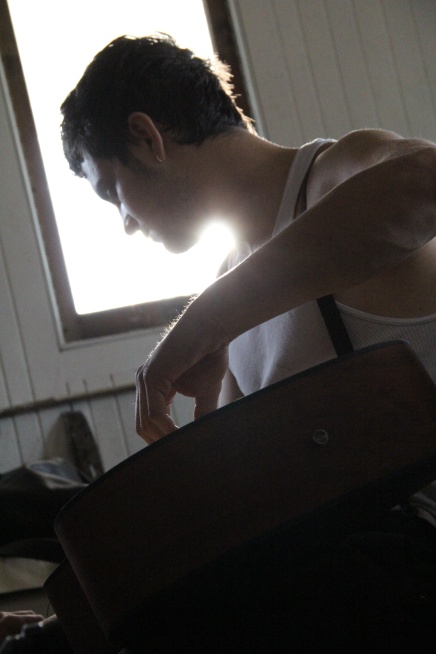