I arrived from Copenhagen eager to meet up with the rest of our bandmates.  Saisha is our beautiful percussionist who recently arrived in Paris from traveling through Madagascar. 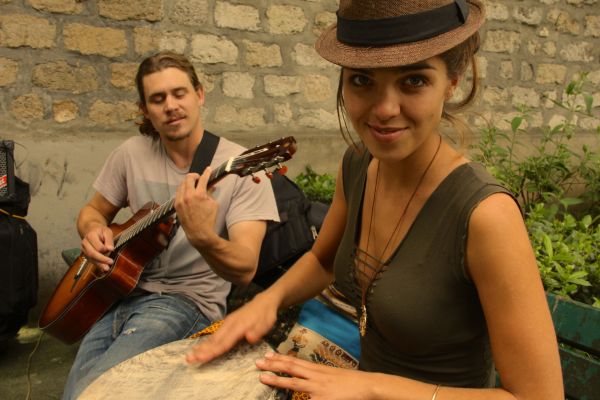 Saisha and I have not seen each other in a very long time, so we had so much to catch up on over dinner.

Saisha is from Kauai, Hawaii – we met years ago at a reggae ensemble on the Lydgate Farm.  She was born and raised on an organic, vegetable farm; both Justin and I have played music with her on her farm and completely adore Saisha.  She is such a great addition to our band – her musicality and spirit uplifts us.

I was also very excited to catch up with Sammy Asuncion.  Sammy and I first met in his hometown, Manila, Phillippines during my journey there to produce Pünamí’s current album, Wheelhouse to the Bungalow, which Sammy and I co-produced with some of his bandmates from Kalayo.

Sammy is more then just an amazing musician, his playful soul ignites energy in everyone he encounters.

We played in several places outside in paris – the bridges near Notre Dame, St Michel Fountain, Montmartre, the Subway, and of course, under the Eiffel Tower.

I was also able to catch up with some friends of mine and we had a wonderful picnic in Place Des Vosges. 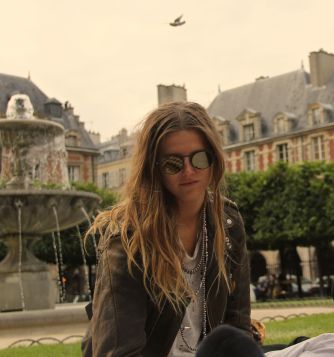 Paris is such a classic city with such lovely walkways, cafes, and such strong, elegant culture.  There are very few cities in the world where I travel and fall in love with the music in a foreign language.  I have heard so much French music that I adore. 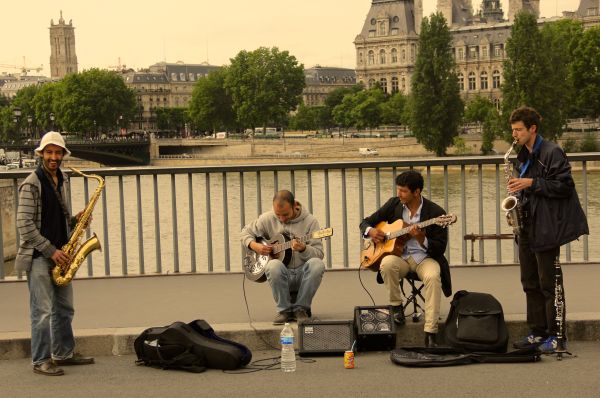 We paid homage to Jim Morrisson, played him a song and had a toast for the man. Thanks, Jim, for letting us visit.  His old statue is missing and his grave is now barricaded off.  Security came by and told us to stop playing music even though we were doing light fingerstyle.

We took a day trip to the Louvre.

Such a lovely museum with exquisite cielings with enormous sized paintings.  I couldn’t believe the spectacle that can develop over one painting – the Mona Lisa. 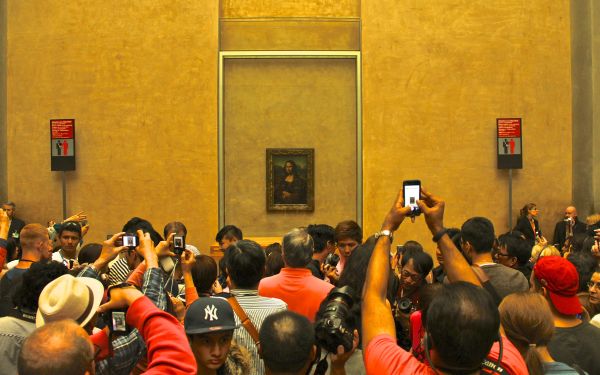 Most people are annoyed by the everyday crowds, but I thought how wonderful it is to see one small painting get so much attention over the world every single day.  Fantastic! 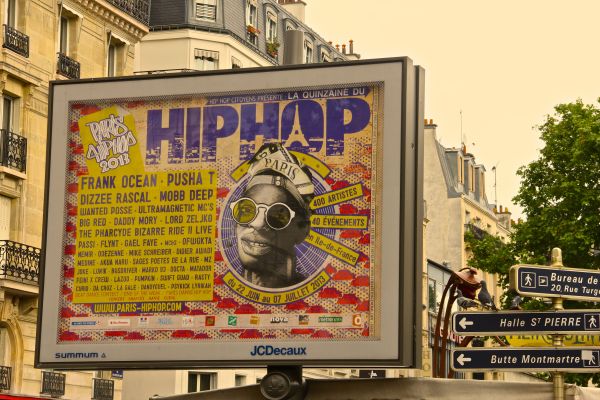 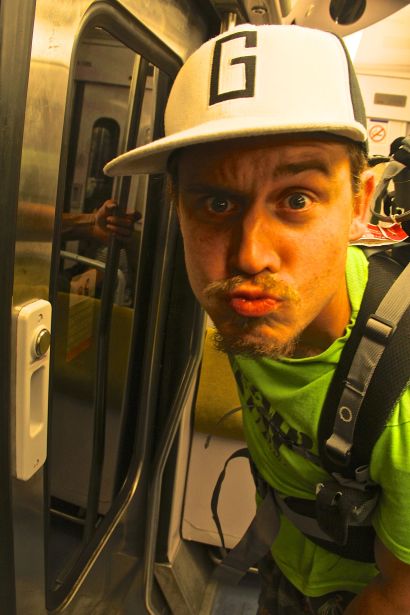 Thank you, Paris!  WE SHALL RETURN VERY SOON!